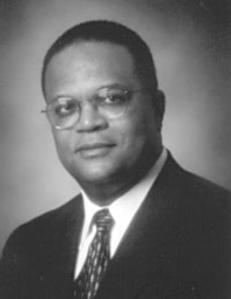 Sam A. Lindsay (born 1951, San Antonio, Texas) is a United States District Judge for the Northern District of Texas, with chambers in Dallas, Texas.

On November 8, 1997, Lindsay was nominated by President Bill Clinton to be a federal judge for the Northern District of Texas. He was unanimously confirmed by the United States Senate on March 11, 1998. Lindsay was the first African American to serve on the federal District Court in Dallas.