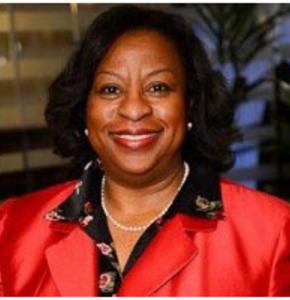 Our members volunteer their time in legal clinics in the South Dallas and East Dallas communities and in law oriented enrichment programs for middle and high school students.

The Foundation has financially supported pro bono legal support organizations where its members have volunteer their time to represent indigent community members.

1952 -JLTLA formed and its members look to use pro bono legal initiatives to dismantle segregation.

What we do now

The Foundation is the 501(c)(3) public charity that raises tax deductible donations to fund (a) legal scholarships for law students and increase the number of African-American lawyers and paralegals, (b) pre-law school educational enrichment activities oriented around law to inspire students to choose law as a profession, (c) pro bono legal service organizations targeted toward the minority community, (d) selective training for practicing lawyers to develop the skills to provide pro bono legal services, and (e) to a lesser extent, other general educational and charitable activities. The Foundation's members (who are also members of JLTLA) will often staff the training sessions funded by the Foundation, particularly those organized by JLTLA. The Foundation hosts an Annual Scholarship and Awards Gala.

The Foundation has raised hundreds of thousands of dollars to fund law school scholarships for minority law students.  The Foundation has recently funded a day long series of panels on law school and the legal profession for minority high school students at the headquarters of the Dallas Bar Association that included tours of the Dallas county courts. The Foundation has sponsored a local high student writing and oratorical competition based on the MLK I Have a Dream Essay Contest where several local judges evaluated the students and stipends were awarded to the participants. The Foundation has also sponsored the participation of local high school students in a week-long field trip to Washington, D.C. to participate in seminars and mock government events with leading government officials and journalists.  The Foundation has also sponsored numerous community workshops on the juvenile justice system, housing, voting rights and other topics of interest to the Dallas community. We also have supported continuing legal education for member attorneys.